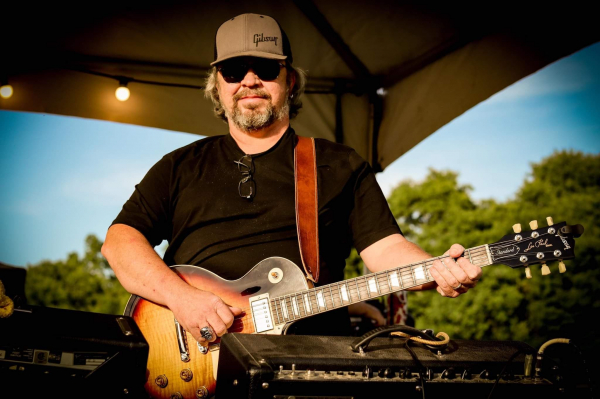 If you ask Jody DiMarco about music he will tell you simply that for him it’s spiritual, something that’s always been a part of him. Jody’s musical history is a vast as the streams winding through the Northeast Georgia Mountains from which he hails. By the time he was 20, he had written and released his very own recording of original music and was busy performing throughout the southeast. Jody also spent years as a guitarist traveling and performing across the country. He’s a singer, songwriter, guitarist and all around Rock-N-Roll junkie!
Wanna know something? Just ask him! He loves telling you a semi-true story!